Overnight we found what appears to be the official version of the Canadian Radio-Television and Telecommunications Commissions (CRTC) CASL regulations on the Canadian Employment Pension Law website along with a brief overview of the regulations.

Here is a quick Summary:

What’s Next with CASL?

We are still waiting on the regulations from Industry Canada that will hopefully clarify a number of the outstanding issues and questions that they received during last years comment period. We are expecting to hear from them in the next couple of weeks (Maybe early April) when a new 30 day comment period is scheduled. After these comments are reviewed final regulations will be presented and an enforcement date will be set.

The big question is still outstanding – When is CASL coming into force?

Latest word on this will be at or near the end of Q3 2012 (around October), but the regulations from Industry Canada will clarify this. 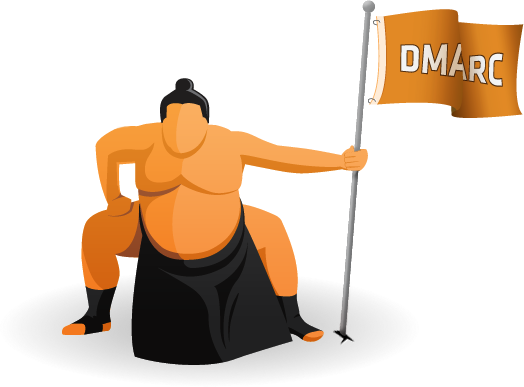