Another CASL Milestone is about to pass 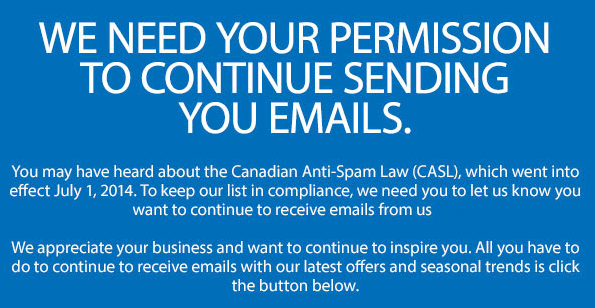 Tomorrow marks the second anniversary of Canada’s Anti-Spam Legislation (CASL) coming into force and we’ve seen a number of actions from the enforcing agencies with their new legal powers. 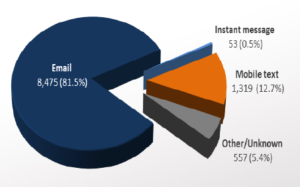 The CRTC also provided some additional statistics about the data being provided to the Spam Reporting Center; 81% of complaints deal with email, 13% deal with mobile SMS spam, .5% deal with Instant Messages and the rest are unclassified. I would expect this breakdown is largely due to the ease of reporting email complaints vs the other channels (which require screen shots to be submitted). Of the email complaints the largest individual complaints deal with, not surprisingly, Consent – either I didn’t give consent for email, or I asked for it to stop and it continued to be sent.

Still here and asking what is the next milestone?

In light of this some companies are again sending opt-in upgrade campaigns to their subscriber bases asking for express consent. I would recommend building this as a drip campaign so you are not sending large numbers of these all at once and they are tailored to be timed with the actual expiry dates of the consumer’s consent. I’ve copied one such email here received recently in my household (Company name removed) as example. 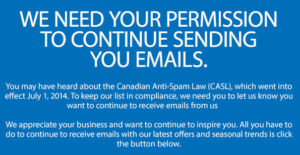 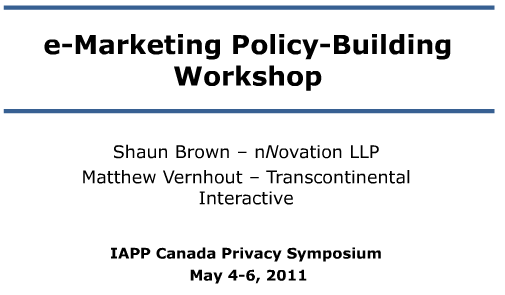