Canada’s Anti-Spam Legislation (CASL) has now been in force for a few weeks and, surprising to many, the world did not end for Canadian email marketers on July 1, 2014. Overall my observations show that email hasn’t been dramatically impacted for most marketers that were following best practices and properly recording the consents that they were collection prior to CASL. However, for some marketers that may have been loose with permissions, or have been using purchased lists, their programs have been severely impacted.

While many have said that the spam problem will not be solved by this law, and they may be right, I have noticed a slight reduction in the number of email messages I receive on a daily basis. Even the egregious types of spam (pillz, casino and weightloss) have slightly decreased. Yet there are still a few Canadian businesses that feel they have the right to continue to intrude on my inbox with unsolicited emails sent to previously unsubscribed or harvested/purchased email addresses.

Here is a quick look at my post CASL observations:

While there are still a number of unanswered questions on CASL, many different opinions on how effective enforcement will be, and a lot of grey area that needs to be filled in over time, the world has not ended nor do I see it ending any time soon because of this law.

In closing always remember to treat peoples inbox’s like you would want your own to be treated… If you don’t have consent or a proper pre-exiting business relationship with your recipients think twice about sending them the email. 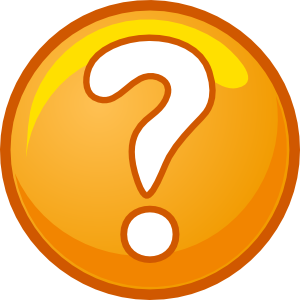