CASL is coming and it is time to start preparing

Earlier this week I presented at the Canadian Institutes 19th annual Regulatory Compliance for Financial Services Institutions along side Kelly-Anne Smith from the Canadian Radio-television and Telecommunications Commission (CRTC) around the current status of CASL and what you can do to start your preparations for CASL now. My slides and ideas are embedded below to help you start your planning and give you some ideas on where to start.

During the course of the presentations the room was told that CASL regulations would be made publicly available via the Canadian Gazette in the next several weeks, seemingly before the holidays. Seems a fitting time of year considering CASL was passed into law during the month of December in 2010, almost three years to the date we will see the final regulations and an enforcement start date. A recent CMA’s member bulletin confirms this with the head line “Spam regulations to be published by mid-December”.

Other relevant notes from the CRTC presentation include;

Slides: 10 things to do in order to prepare for CASL:

Stay tuned for more on CASL in the near future. 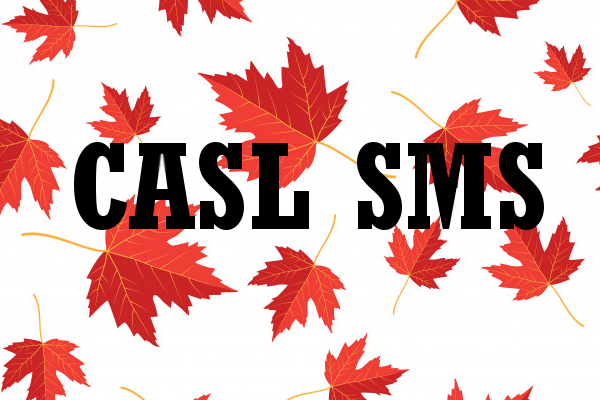