First up: Happy New Year – I hope you have a wonderful and prosperous 2011. To start the year I’ll be running through the final version of Canada’s new anti-spam law (Bill C-28) in a section by section review with comments and my non-legal opinions.

Over the next couple of months we will see a regulation guideline and a comment period open to discuss the enforcement of the bill and provided guidance to the businesses and individuals affected by this legislation. Stay tuned for more information on this as details are released.

Next up in this series – Review of the definitions included in Section 1 (1-5) – I’ll be a long post. 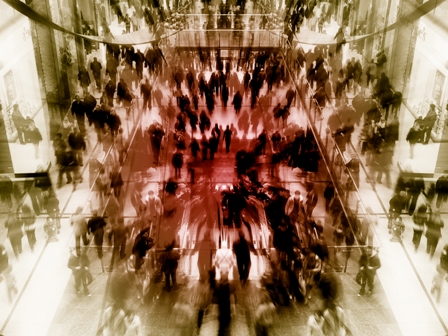 Q&A: What Day Do You Send email?