Just one day after being passed in the House of Commons Bill C-28 has already made first reading in the Senate, and is scheduled for second reading tomorrow.

The Hon. the Speaker informed the Senate that a message had been received from the House of Commons with Bill C-28, An Act to promote the efficiency and adaptability of the Canadian economy by regulating certain activities that discourage reliance on electronic means of carrying out commercial activities, and to amend the Canadian Radio-television and Telecommunications Commission Act, the Competition Act, the Personal Information Protection and Electronic Documents Act and the Telecommunications Act.

The Hon. the Speaker: Honourable senators, when shall this bill be read the second time?

(On motion of Senator Comeau, bill placed on the Orders of the Day for second reading two days hence).

Read the latest text of the bill, the former short name (FISA) was stricken from the text – However it was still referenced in the Senate’s minutes.

This is how we like to see progress being made in government (especially for long over due legislation – I’ve been participating in this process since 2004!). 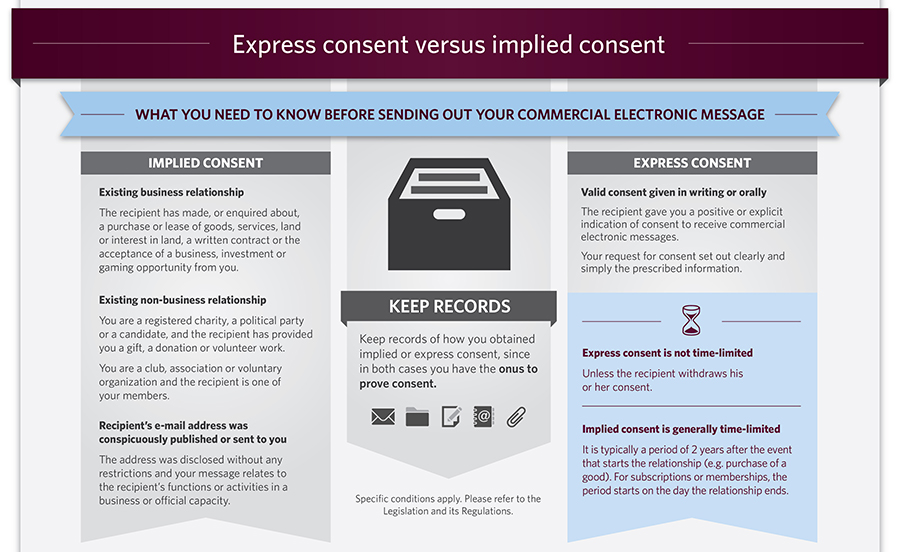